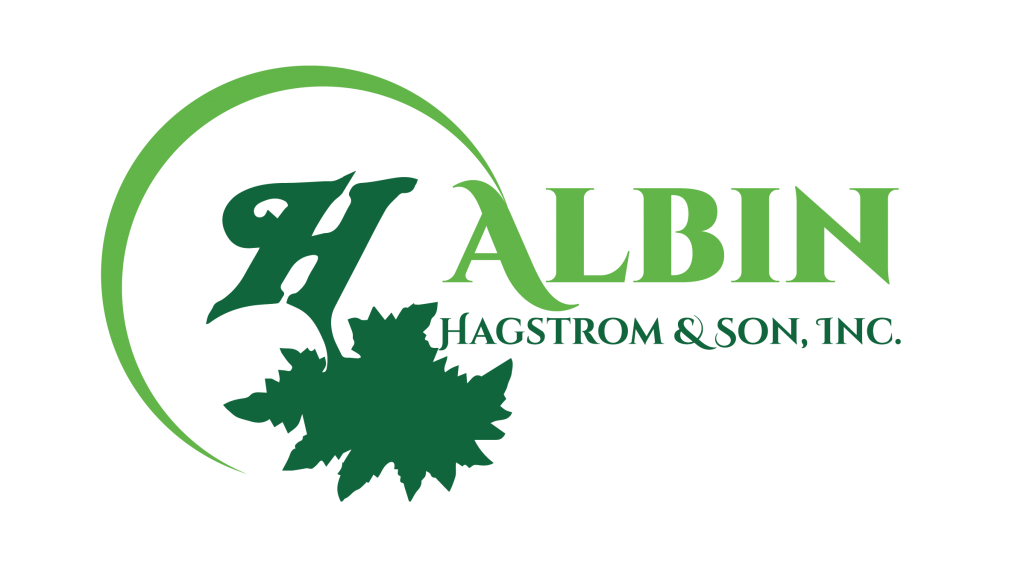 In fact, the name “Florida” was derived from the Spanish word “florido,” which roughly means “full of flowers,” when Spanish explorer Juan Ponce de Leon arrived by ship in the 1500s, noted in logbooks from his journey, based on the landscape and arriving during the Easter season.

(Fun Fact: His original landfall is believed to be near St. Augustine and Ponte Vedra Beach, Florida, which are only about an hour north of Albin Hagstrom & Son!)

The flowers must have been notably beautiful for Ponce de Leon to give such a name, and even today, over 400 years later, from greenery, to nursery plants, tropicals and bright blooms, Florida is still known for its vibrant floral industry.

Here at Albin’s, we love our greens and ship them all over, from local pickups, by truck to nearly 40 states, and even across the oceans. We especially love when they stay local, and love to see designs with local flair for Florida very much!

On the first #FridayFunday of October, join us in celebrating some of our favorite local designers in Florida and Georgia, showcasing some of their recent creations! ☀

Building a bouquet is as easy as choosing your flowers, choosing your foliage, and wrapping it to go. Owner Christina Ashton aims to incorporate locally grown flowers and greenery from here in Florida, such as the blooms from Brightside Flower Farm in Orlando, and the Leatherleaf Fern, Salal and Israeli Ruscus from Albin’s shown below.

(Catch them at the New Smyrna Beach Farmers Market, at the Artisan Alley Market in DeLand, or by delivery! Follow them on Instagram to see their schedule.)

When focusing on Florida, we can’t forget the Floral Greens Farmers of Florida. The FGFF, our local hometown co-op, that strives to meet the highest quality standards and design trends, produces their very own Web Image Collection, made with local flowers and greenery.

Designed by Brooke Raulerson, AIFD, the 2022 FGFF Web Image Collection will feature four seasonal image collections of over 50 arrangements for seasons and occasions all year long, such as this beautiful piece featuring Monstera, Coontie Fern and Leatherleaf Fern among vibrant Roses and Carnations.

Unfortunately we missed the 2021 Florida State Florists Association (FSFA) Convention that took place in South Florida back in August, but when scrolling through our feed, we couldn’t miss this amazing archway that was there, designed by Floristcentric and Eventos Express of Orlando!

Check out all of the stunning fresh greenery, featuring plenty of Leatherleaf Fern, Eucalyptus and natural greens with plenty of sunny Sunflowers, chosen for happiness, optimism, honesty, longevity, peace, admiration, loyalty and devotion, qualities that Floristcentric owners Melanni Hernandez and Sean Scortino believe in for their business.

(In Florida and part of the floral community? Learn more about the Florida State Florist Association.)

We didn’t miss the 2021 Society of American Florists (SAF) Convention this year, however! One of the highlights of the convention every year is the Sylvia Cup Design Competition, the longest running live national floral industry design contest in the nation, where florists are given sets of supplies, flowers and greens to create three arrangements based on a set theme.

This year’s theme included the Greek Gods Helios, Persephone and Hera, of the sun, vegetation and femininity, respectively, that made for some spectacular designs, made with American Grown flowers and greenery.

Jenna Naylor Temple, AIFD of Bloom with Jenna in Georgia was named as the 2021 winner during the SAF Convention in Orlando last month, complete with greenery such as Eucalyptus, Monstera, Lily Grass, Variegated Aspidistra, Sword Fern and several others. See her designs in the photos above!

(Shout-out to Alejandro Figueira, AIFD, from Florida and our friend Patience Pickner, AIFD, of South Dakota on being named as the first and second runners up in this year’s competition!)

These four are just the beginning of what’s to come this fall. We can’t wait to see even more fall colors and designs this season! Check back next week to see more of our favorite florals.